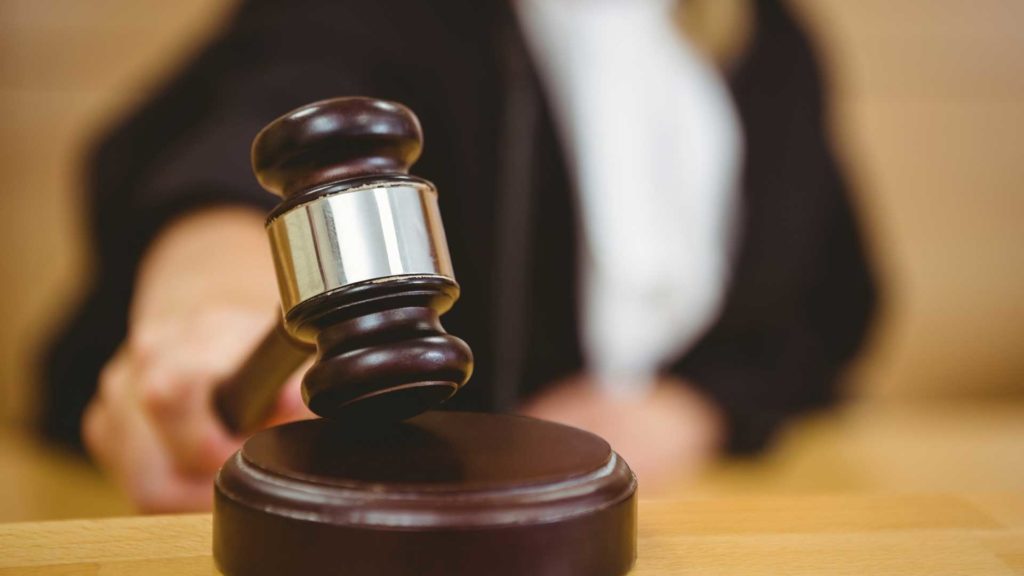 In a personal injury case, a successful plaintiff is compensated financially according to the amount of damages by what are called compensatory or actual damages.

But these damages may not be the only type of damages available to a plaintiff in an injury lawsuit. In some cases, a plaintiff may also receive punitive damages — known in some jurisdictions as exemplary damages — in addition to an award of compensatory damages.

What Are Punitive Damages?

Damages are an essential element of any personal injury lawsuit. Most personal injury cases focus on compensatory damages, which are designed to compensate the plaintiff for the injuries that the defendant caused.

But occasionally, a personal injury plaintiff may be able to pursue both compensatory damages and what is known as punitive damages. Keep reading to learn more.

What Are Punitive Damages Designed to Do?

While compensatory damages are intended to compensate the plaintiff for injuries or damages he may have sustained, punitive damages are meant to punish the defendant as well deter others from engaging in similar conduct.

Although awarded only in civil cases, punitive damages are functionally similar to criminal penalties in cases where the defendant’s conduct justifies punitive measures.

As such, punitive damages are usually reserved for cases where the defendant’s conduct is beyond merely negligent or intentional; the conduct must be reckless, malicious, fraudulent, wanton, outrageous, or otherwise more deserving of punishment in the eyes of the judge or jury.

When Are They Available?

In other states, the actions for which damages may be awarded are set by statute. For example, in Tennessee, punitive damages may only be awarded solely in civil lawsuits and only when the claimant proves through clear and convincing evidence that the defendant acted maliciously, intentionally, fraudulently, or recklessly.

Title 29 Chapter 39 Section 29-39-104 contains all of the definitions and rules regarding punitive damages in a civil (personal injury) case:

In most cases, the decision to award punitive damages and the amount of those damages may be at the discretion of the judge or jury in a case.

Imposing a cap on punitive damages is a topic under much debate, with valid arguments both for and against this financial limitation. The strongest argument for the cap is to prevent out-of-control punitive damages awards.

A notable example of this is the punitive damages awarded in a claim from a Florida widow who received $7.3 million in compensatory damages and $23.6 billion in punitive damages against tobacco company RJ Reynolds for the death of her husband. These extreme value awards affect the defendant’s business and the economy that the business operates in. And the award will likely be reduced on appeal.

Placing a cap on punitive damages enables defendants to know that their judgment has a limit. This defeats the purpose of punitive damages as the defendant may decide the cost is not enough to deter the egregious behavior.

What These Rulings Mean For Your Case

The conflicting rulings of the two courts signal that the issue of a cap on punitive damages needs more clarification. While the Tennessee state court is clear on its stance, the federal court seems to take a different opinion. We will begin to see a clearer picture as future cases move through the courts.

Each case brought before the Tennessee courts has a unique set of facts that influence whether or not punitive damages may be awarded, and if so, how much. Speaking with a seasoned personal injury attorney can help you understand the likelihood of a punitive damages award in your case.

PrevPreviousWhen Does The Losing Party Have To Pay For The Legal Fees? 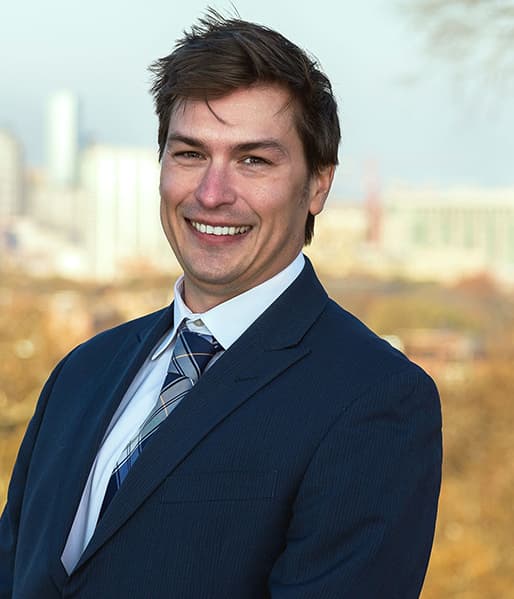 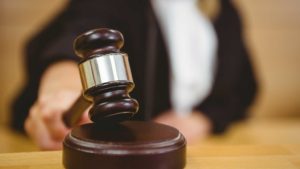 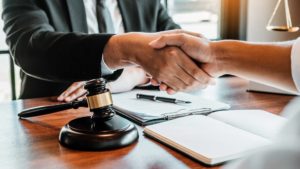 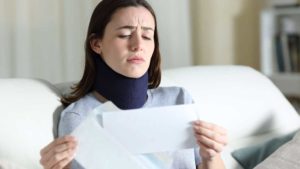 Document Your Personal Injury Expenses Before Filing a Claim 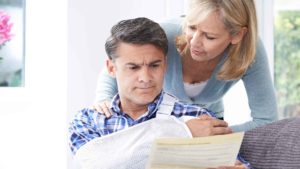 How Much Is A Personal Injury Claim Worth?

Document Your Personal Injury Expenses Before Filing a Claim

How Much Is A Personal Injury Claim Worth? 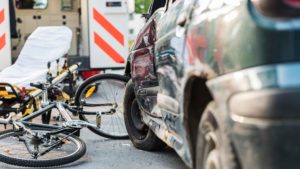 What To Consider After You Suffer a Bicycle Accident Injury 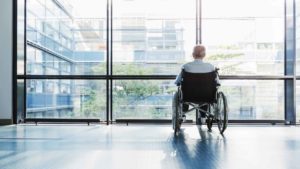