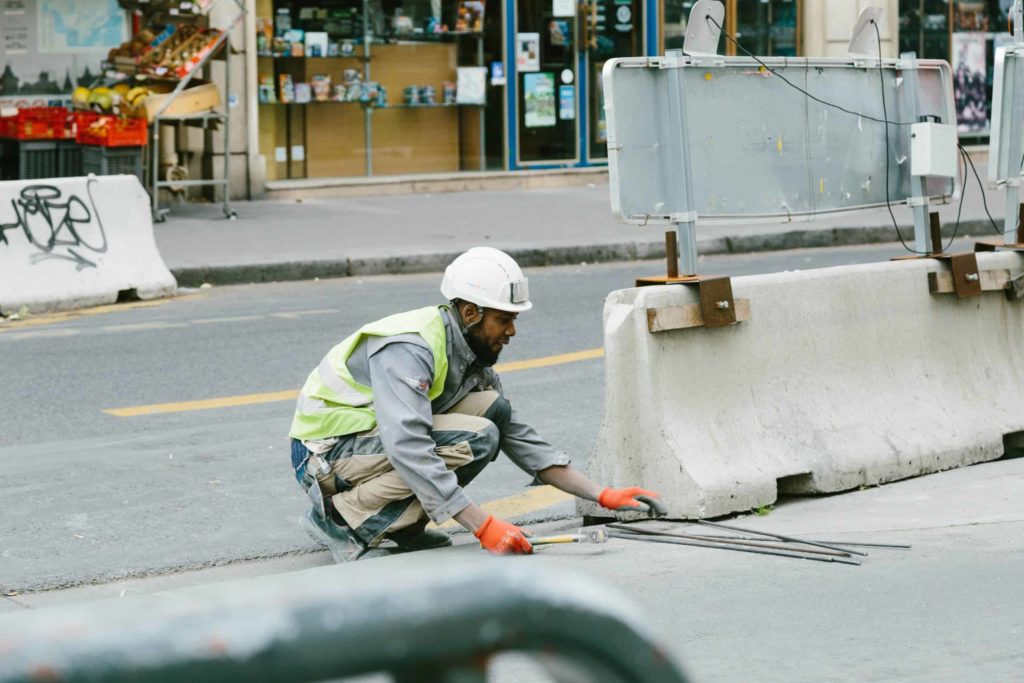 Tennessee saw a massive downpour of snow this winter, which caused city streets and roadways to become a mess of salt, ice, and slush. Local roadways had over 2,000 tons of salt distributed over them and the combination of freezing streets and snowplows have caused a number of potholes to appear throughout Murfreesboro roads. Potholes […] 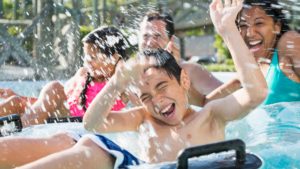 Who to Sue After a Water Park Injury 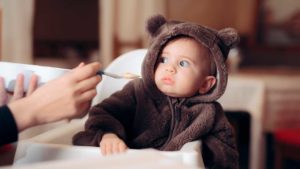 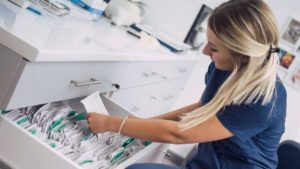 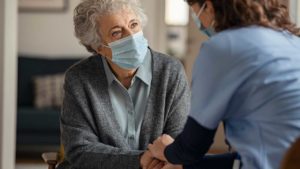 The Truth About Nursing Home Injuries No One Talks About

Who to Sue After a Water Park Injury

The Truth About Nursing Home Injuries No One Talks About 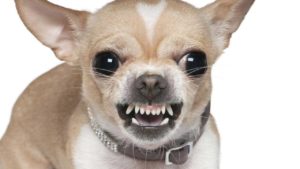 When are owners liable for a dog bite? 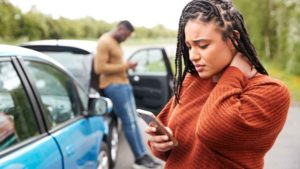 4 Critical Steps You Must Take After a Car Accident